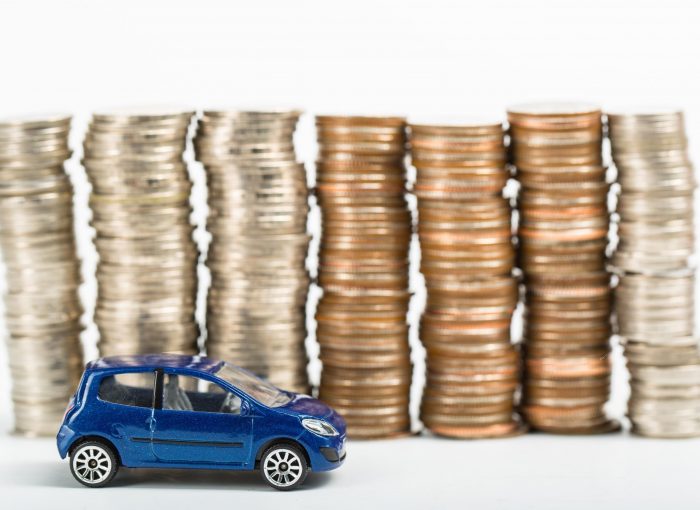 For years car tax has been based on carbon dioxide emissions. But in 2017 it was changed. Now in the 2020 Budget, the government has suggested it needs revising. This would once again penalise drivers of cars with high exhaust emissions.

What would a change to car tax mean?

The alterations are currently only suggestions. One of these is for drivers to pay the same rate of car tax (Vehicle Excise Duty or VED) every 12 months as they do in year one. This would mean buyers of cars that pump out 256g/km of CO2 or more would pay £2135 to tax their car every year.

What are current car tax rates?

We’ve investigated car tax rates in this post. As a recap, in the first year of owning a new car, you pay a rate depending on the CO2 emissions of your model. The lowest rate is £0 for zero emissions vehicles. This increases by a sliding scale all the way up to £2135. But from year two onwards, all cars that emit 51g/km of CO2 or more pay a flat rate of £145 per year.

The chancellor wants to encourage drivers into low CO2 models. The big flaw with the current tax regime is that it penalises an Aston Martin DBS Superleggera with its 715bhp and 211mph top speed as much as a far more eco-friendly plug-in hybrid electric vehicle. The government’s paper on car tax in the 2020 Budget slams the existing system, saying it’s a backwards step because it removes the link between tax and CO2.

Will this affect existing owners of cars?

There is talk that the tax alterations could be backdated to 2017. This would mean owners of high CO2 cars would suddenly have to fork out big sums of money. And it would deter second-hand buyers from picking high CO2 cars, thereby harming their used resale value.

What are the alternatives?

The chancellor could leave things as they are but this seems unlikely. In the budget there are three suggestions.

What does the government say?

In its budget document, the government wants to consult on changing car tax. It said: “The government believes that the VED rate should send a strong signal to individuals and businesses about which cars to buy as we transition to zero emission vehicles, rewarding those who purchase zero emission and alternatively fuelled cars with no, or lower tax, while ensuring the greater share of the tax burden falls on those who purchase the most polluting cars.” Whatever happens it doesn’t look good for owners of high CO2 cars.