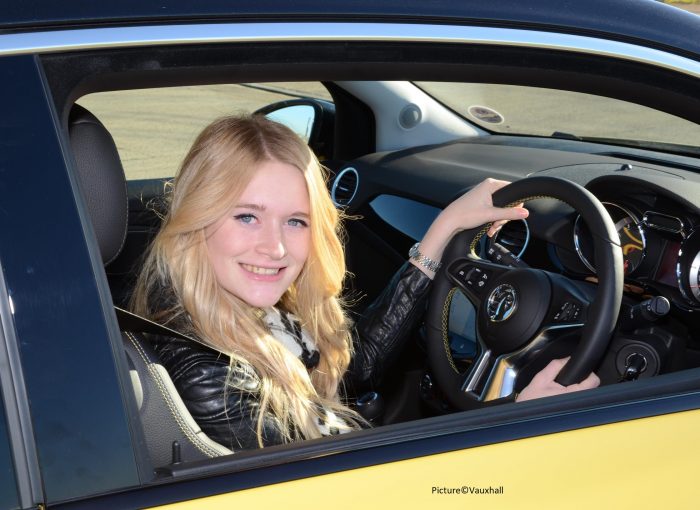 Our reader is right. The price of insurance is falling which is good news at a time when we’re seeing costs increasing elsewhere in our daily life. But why’s it happening, how much is it falling by and will the cost of car insurance continue to come down? We investigate.

How much has the cost of car insurance fallen by?

According to the AA’s British Insurance Premium Index, the average cost of a motor premium in 2011 was £843. Today the Association of British Insurers (ABI) says the average UK premium is £429. On the face of it, that’s a drop of 49%.

But adjust that for inflation and it’s an even greater fall. According to the Hargreaves Lansdown inflation calculator, £843 in 2011 would be £1097 today (November 2021). So in real terms, the cost of insurance has fallen by 61% since 2011.

The ABI says the average cost of cover has fallen by £40 since this time last year. That’s a drop of 7% year-on-year. It’s now at a five-year low; the first time premiums have been this affordable since 2016.

Insurance comparison site Compare the Market claims the cheapest quotes are now £60 lower than they were 12 months ago.

Why have insurance premiums fallen?

The ABI says we’ve got the pandemic to thank for the fall. This is because the various lockdowns saw significantly less traffic on the road. People doing fewer miles meant there were fewer accidents and in turn fewer claims. This restricted driving resulted in insurers making big savings. The result gives them greater flexibility on price when it comes to attracting new customers.

ABI general insurance manager Laura Hughes said: “Motorists continue to see the benefits of fewer claims made during the pandemic lockdowns.” This has continued because fewer people are commuting to work on a daily basis.

What will happen to premiums next year?

According to the ABI, premiums will continue to remain low in 2022. Laura Hughes added: “Next year will see some significant changes in how motor insurance is priced with the introduction of pricing reforms, and continued pressures around repair costs, the market will remain competitive, so it will still pay for motorists to shop around for the best deal for their needs.” Compare the Market says drivers could save more than £100 by shopping around when it’s time to renew their premium.

One reason why premiums might continue to fall before the end of this year is that new rules by the Financial Conduct Authority banning loyalty penalties come into force at the start of 2022. This might see insurers being particularly keen to attract new customers ahead of the deadline.

However, looking further ahead, there’s a good chance insurance premiums might rise. New cars, which are more complicated to repair in both mechanical and electronic terms, are more expensive to fix when they are involved in accidents. And that means premiums will inevitably rise at some point.