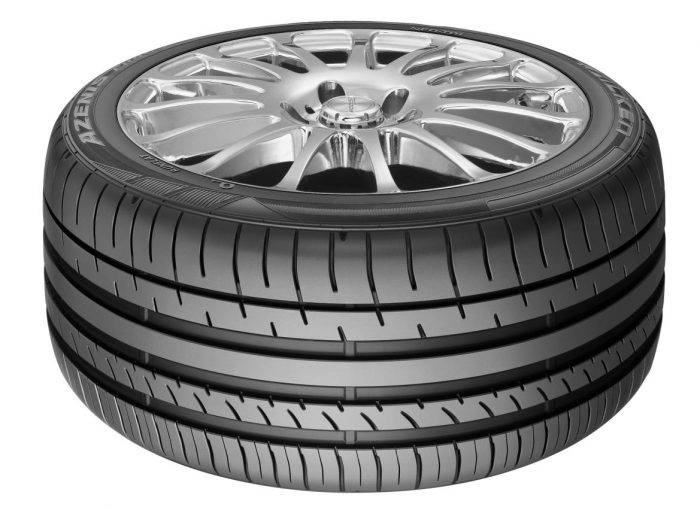 Run-flat tyres are an increasingly popular puncture solution as car makers try to get away from including a spare wheel with their motors. But how do you know if one is punctured and how far can you drive on one that is are questions that are frequently asked.

What is a run-flat tyre?

These are tyres that have very stiff sidewalls. Calling them run-flat is actually a bit of a misnomer because the tyres shouldn’t actually go flat. Running with no air would be the more accurate but less catchy description.

How far can you drive on a run-flat tyre?

Most tyre makers say you can cover 50 miles on a run-flat tyre that’s been punctured. But you should not go any faster than 50mph on a punctured run-flat.

Would we drive more than 50 miles on one? Probably not. They are designed to enable you to keep moving in an emergency. That is they will get you off the motorway or help you to make it to the nearest tyre fitter. They aren’t really supposed to get you home, if home is a couple of hours’ drive away.

How do you know a run-flat tyre is punctured?

All cars since 2014 have been fitted with Tyre Pressure Monitoring Systems (TPMS). These keep an eye on tyre pressures and tell you if your tyre is losing air.

The systems were actually designed for run-flat tyres. Early versions of run-flats were so effective that drivers didn’t actually know they had a puncture so carried on driving until the tyre failed completely.

Can you fit run-flat tyres to any rim?

First thing’s first: in order to have run-flat tyres on a car, it must have TPMS fitted to it. You can get aftermarket systems. Assuming it does, the majority of run-flat tyres that are made by quality makers, such as Continental, Goodyear and Michelin, can be fitted to any standard wheel rims.

Are there any downsides to run flats?

One thing to consider is the ride quality. A lot of suspension work is carried out by the tyre’s sidewall. In a run-flat tyre, the sidewall is essentially rigid. The result is how your car deals with the road’s surface can be affected by switching to run-flats. And not in a good way.

Another thing to be aware of is if you have a puncture with a run-flat tyre, you’ll need to replace it with a new tyre; run-flats can’t be repaired. This is because when they’ve had a puncture and they’re being driven on, they can sustain damage, perhaps by being driven too fast or too far.

But because the sidewall is so rigid, it can mask this damage. So technicians will insist on replacing a run-flat tyre because they’re worried that repairing a tyre with hidden damage might be a safety risk.