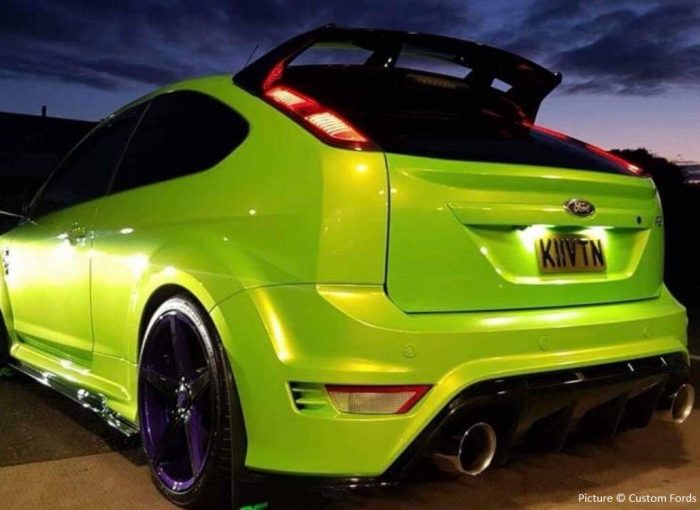 Do you want your engine to have more performance, or perhaps get more economy? If so car tuning by a process called chipping could be the way to go. Tuners used to do this by replacing the computer chip in the car’s Engine Control Unit (ECU), hence its name. However, times have changed and tweaking the computer software in the ECU ‑ remapping it in technical speak ‑ is how garages do it now. Read on to find out more.

What are the risks?

Every year, rogue engine tuners wreck thousands of ECUs by using fake or cloned tools. This results in repair and replacements costing car owners up to £2000.

What are the rewards?

Cars’ engines frequently have their power reigned in so that the model meets emissions or other business targets. Take the shackles off by tweaking the ECU and you can improve the engine’s torque (its pulling power) lower in the rev range. This means the engine doesn’t work as hard and that improves economy by up to 10 per cent. 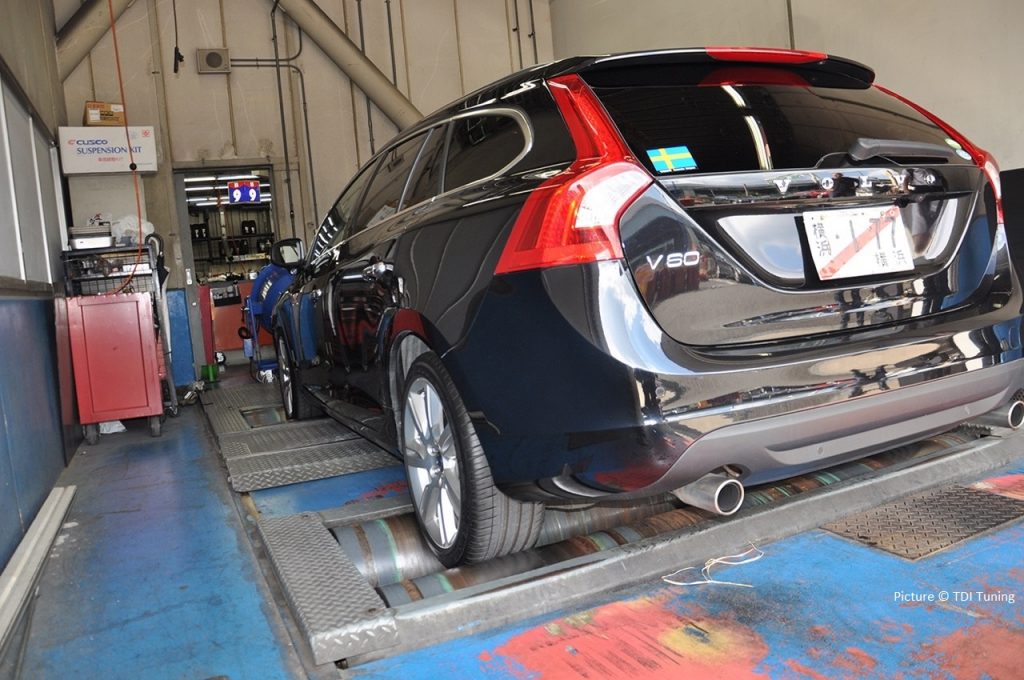 The key is to use a reputable company. The reason this kind of car tuning goes wrong is because the tools employed by cowboy tuners look very similar to those used by real and reputable garages. But they frequently run with out-dated software. This can be incompatible with the car’s ECU and result in the tool crashing while it’s performing the so-called upgrade. This disables the car’s ECU or bricks it as it’s known in the trade. Try to start the car and you’ll fail. the car owner, the only thing to do is to take the car to a reputable garage and hope the bricked ECU can be recovered. In some cases it’s cheaper to simply replace the ECU. But this can cost more than £1000.

Questions to ask anyone who does car chipping Can the tuner provide proof its tool is genuine? If in doubt, ask to see the tool’s software information screen. Take a photo of this and send it to remapping experts Viezu Technologies who can verify that the tool is genuine, within licence, and most importantly who it’s registered to.

Is the tuning tool still within licence? Real software will show its licence expiry date. It is not advisable to use software that is out of licence due to potential compatibility problems.

Can you see proof of the tuner’s warranty? Don’t be fooled by a fake glossy booklet. Ask to see the details of the real warranty policy underwriter and again, call them directly if you are in any doubt.

Can you see the training certificates of whoever will be carrying out the tuning service? You are looking for proof that they have been trained by a reputable company. They should also have been trained to an Institute of the Motor Industry (IMI) standard.