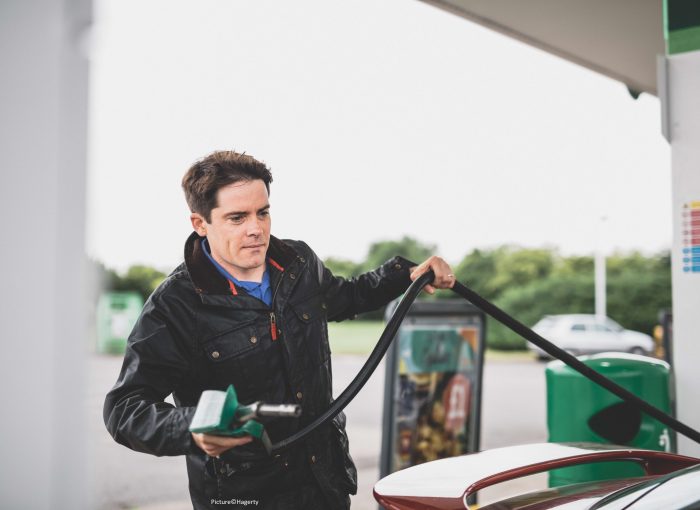 This September the fuel that UK forecourts sell will change. New E10 petrol will replace the current E5 fuel. However, motoring associations are warning that up to 600,000 cars currently on the road might not be compatible with the new fuel.

If your car was registered in 2011 or after, you should be fine. All petrol cars after 2011 had to be made to be E10 compatible. The RAC advises that drivers with cars registered before 2002 don’t fill up with E10.

If you do use E10 in a non-compatible car, it’s not disastrous, like putting petrol in a diesel car for example. The RAC says: “We understand that if you put E10 fuel in an incompatible car it will still run. But seals, plastics and metals may be damaged over longer periods as a result of bioethanol’s corrosive properties.

“There have also been reports that E10 is a less stable fuel and that this can make it more difficult to start a vehicle that has not been driven for an extended period.” There are also concerns that the higher ethanol content will dislodge deposits in older engines which could lead to fuel lines and filters becoming blocked.

You can find out if your car is E10 compatible through this government website.

What do you do if your car isn’t E10 petrol compatible?

Larger petrol stations should continue to sell E5 (97+ octane) alongside the new E10 (95 octane). If you have an effected car and there’s a large fuel retailer near you, just continue using the E5. The downside is it will probably be more expensive. Make sure you check which grade of fuel you’re filling up with if you’ve got concerns about your car.

Some rural, remote of small filling stations may only sell either E5 or E10 as standard. Don’t worry if you need to fill up a non-compatible car with E10. If it’s only a one-off it shouldn’t do your car any harm. And mixing E10 with E5 petrol won’t hurt.

What is behind this switch in fuel?

The increased ethanol component has two benefits. First, ethanol is plant based and so renewable. Second, adding more ethanol means less fossil fuel is used. In turn, when that E10 petrol burns in the engine, it lowers carbon emissions which means less CO2, one of the greenhouse gases that contributes to climate change.

The government claims the introduction of E10 could have a significant effect. It says it would reduce CO2 emissions by 750,000 tonnes a year. That’s the equivalent to taking 350,000 cars off the road.

If you think your car may not be compatible with the new fuel or that it might damage your engine, it’s worth taking advice. Classic vehicles’ owners’ clubs, their manufacturers and even garages may be able to help.