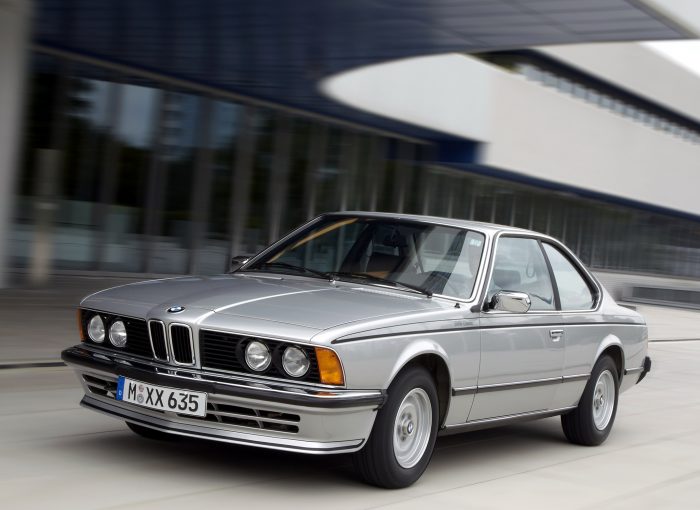 We’re getting a lot of questions from drivers who want to know if their car is suitable for running on the new E10 petrol. This reader has a 1989 BMW 635CSi.

What the government says

There’s a government website that is designed to tell you if your vehicle is compatible with the new E10 fuel. However, as with many things governments do, it’s very overarching and vague. In the case of BMWs, it simply says: “All petrol engine BMW models are cleared for the use of E10 petrol regardless of their year of manufacture but the minimum octane required should be observed according to the owner’s manual.”

It adds: “If you’re still not sure, use E5 petrol. It will still be available in the super grade at many filling stations.”

What the owner’s manual says

First, let’s remember that the owner’s manual for this car is more than 30 years old, long before anyone had considered adding ethanol to petrol.

It states that: “Unleaded regular fuel for spark ignition engines… minimum octane rating number 95.” But it then says: “A 3% methanol content is permissible in each case.”

Methanol is made by a synthetic process and highly poisonous. Ethanol is a by-product of making sugar and the primary constituent of alcohol. So although they sound the same, they’re very different in fundamental ways. However, both are alcohols, ethanol is an ethyl alcohol; methanol a methyl alcohol.

BMW itself says: “Every petrol engine BMW can use E10 fuel without ill effects but owners of some BMW cars that pre-date 1994 manufacture should closely follow the owner’s handbook instructions by maintaining use of 97+ Octane Super-Unleaded which will now be labelled as E5 on petrol station forecourts.”

BMW also suggests anyone in any doubt ought to contact a BMW garage.

What the experts say

The Federation of British Historic Vehicle Clubs (FBHVC) says there’s been no sudden increase in vehicle failures in Europe (where they’ve had E10 for quite a while longer than in the UK). But the FBHVC does add: “The increased acidity, conductivity and inorganic chloride content of ethanol in E10 can cause corrosion and tarnishing of metal components.”

On balance, the evidence would suggest that you shouldn’t have a massive problem using E10 in a BMW 635CSi. However, we’d still advise using super unleaded. For a start, the BMW is a performance car. Its 3.4-litre 6-cylinder might ‘only’ have 208hp. But for its time, that was poky. And although not strictly speaking a classic, it’s a lovely car.

Taking this into account, paying the extra for super unleaded premium fuel is probably a good idea. What’s more, although our owner doesn’t do a massive mileage, if there’s any danger that the higher alcohol content in E10 is going to damage the engine, they shouldn’t use it. Not paying that little bit extra for E5 super unleaded seems like a false economy in this instance.