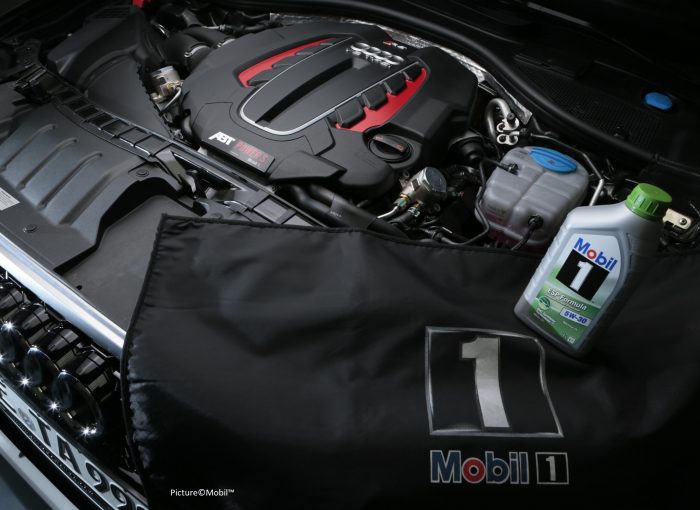 The dealer servicing our reader’s four-year old Peugeot 2008 suggested they have an engine flush. Our reader wanted to know if we recommend this as a sensible idea.

What is an engine flush?

An engine flush is usually carried out at the same time as an oil change. The technician will pour an additive in through the oil filler before changing the lubricant. They will then run the engine for a period of time before emptying the oil/flush mix. The final part of the process is changing the oil filter and filling up with the new oil.

Why do an engine flush?

An internal combustion engine operates by having thousands of tiny explosions every minute. The theory is that these, combined with the engine turning over, getting hot and working its oil, cause build-ups of deposits and sludge within the engine. Over time, these result in a loss in performance.

Those who are for the engine flush claim that by doing a flush every time you have the oil changed, you’ll preserve your car’s performance.

Why not do an engine flush?

The experts we speak to believe that if your car is regularly serviced and the oil changed at the recommended intervals, there shouldn’t be any need for these products. They also add that any perceived benefit is unlikely to be real. You might have your engine flushed and think you can feel the performance benefit on the road but it’s probably the ‘placebo effect’.

The concern about these products is that they might dissolve deposits in the engine. Then once they’re loose and on the move, rather than flushing them out, those deposits might move into and possibly block other more delicate parts of the engine. The result? Damage that otherwise wouldn’t have happened.

Why has the dealer recommended it?

It’s unusual for a dealer to recommend these products. Some manufacturers are very against them saying they invalidate any warranty. Others claim there’s a chance they might damage seals within the engine. As far as we can gather, Peugeot leaves the recommendation or otherwise of engine flush products to its dealerships.

The cynic in us says that the dealer probably suggests an engine flush to all its customers. This is, after all, a product just like paint protection which will carry a hefty mark up. Selling engine flush to all their customers will be a well-received boost to a dealer’s bottom line.

What would we recommend?

Some people swear by these products; others are vehemently against them. Our experts say that if you have your car regularly serviced and the oil changed when it’s supposed to be, the days of flushing out an engine’s internals are in the dim and distant past.

Unless your dealer can give you a very valid reason for using engine flush products, other than the vague “they dissolve sludge and other deposits in the engine”, or “your engine will perform better afterwards” we’d suggest politely declining.