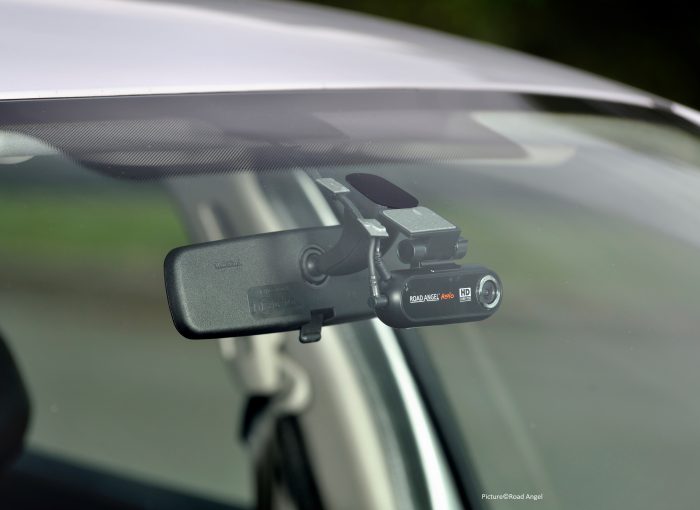 Dash cams are the must-have motoring accessory of the moment. Leading vehicle insurers accept dash cam footage in the event of claims. Some cover providers even offer drivers discounts if they use a dashboard-mounted camera. The result is the market is saturated with models. We look at criteria for choosing a good one and which are the best of the bunch.

Why should you think about a dash cam?

Anyone who’s had a car crash with another vehicle will know that it’s very difficult proving who was at fault. If there are no independent witnesses, it’s simply your word against the other driver’s. A dash cam is an entirely independent witness and should be able to prove where the blame really lies.

What to look for

Image quality: you want a camera that will take good enough footage for you to see what’s happened and so you can read registration numbers in the event of a hit and run. It’s pretty pointless buying one that records at less than 1080 pixels.

Ideally you want one that will give you decent quality images both at night and in bright sun light. Some of the latest models have Ultra HD resolution.

Field of view: the more of the road ahead the camera can see, the better. Most have at least 120 degrees of vision; some go up to 180 degrees. You might also want to consider a camera that faces backwards as well as forwards.

Loop recording: how does the camera record footage? You want one that does it on a loop so you don’t have to manually delete footage you don’t want. Most work by recording over the footage they’ve shot every three to 10 minutes.

How they save footage: Ideally you want one with an in-built accelerometer that detects an accident. That way you can be sure that your camera saves the footage you need.

Data transfer: how you get the data off your dash cam to use it is important. Some have an SD card that you plug into your computer. Expensive ones now use wifi to transfer their images to the cloud or a smartphone.

GPS: this is an important feature because images are embedded with data showing irrefutably where and when any recorded incident happened.

Which are the best?

For independent product reviews in the UK, we find Auto Express very good. These are the top-line results of its latest dash cam test. 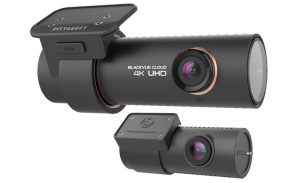 This camera retails for £399 but features a UHD picture that is stored on a micro SD card. It has a field of view of 162 degrees and its 8 mega pixel sensor allows it to adapt to changing light conditions to pick out pedestrians and registration plates in low light. It also has wifi to upload images to the cloud. 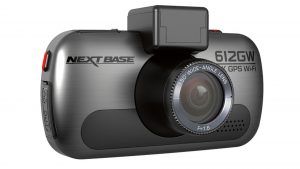 Selling for £249.99, this camera was the winner of the Auto Express test. It has a 150-degree field of vision and its 4K UHD lens captures images cleanly. It was assessed as being close to the BlackVue in picture quality but won the test because it was so much cheaper. 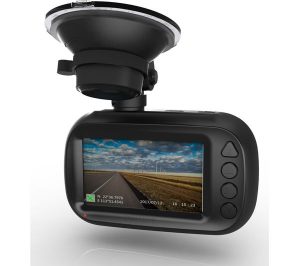 Even though it has a price of £139.99, the Philips still delivers clean footage. It makes details such as number plates easy to pick out and it’s simple to operate. However, testers did say it felt cheap compared to more expensive rivals.