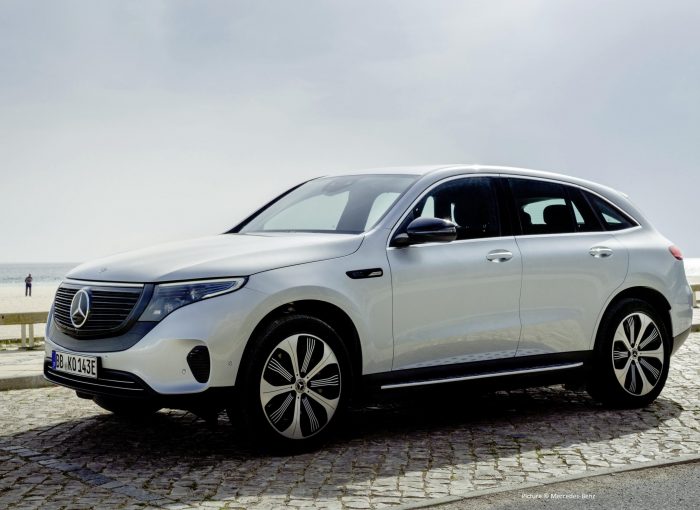 Barely a week goes by now without the launch of a new electric vehicle (EV) like the Mercedes EQC (above). This would be great for the environment – assuming they were all going to be charged from sustainable sources, which they won’t be. That little problem aside, I think the real dilemma is even simpler: exactly how are they all going to be charged?

New research by Highways England found 800 miles of charge point ‘deserts’ on motorways and A roads. Electric car drivers won’t find charging points in parts of Devon, Somerset, East Anglia, Kent and North Yorkshire. Highways England says it plans to cover 95 per cent of the network by March 2020. The report, accessed by the Times, finds that currently 765 miles of main road aren’t within reach of a charging point.

As of mid June, 2019, there were 23,601 charging points spread across 8687 locations in the UK. According to Zap-Map, of these more than half are now fast chargers. A fifth are rapid chargers. The network has added 447 chargers in the last month. Rapid chargers are now installed at nearly a fifth (18 per cent) of all charging sites.

In isolation, these are impressive statistics. According to leasing company OSV, they place the UK third in Europe in EV market share and number of charging points, behind France and Norway, equal with Switzerland.

But a couple of facts are worth emphasising. A quarter of all the country’s charging points are in Greater London. Out of 385 authorities questioned by Open Charge Map, only THREE had 100 or more charging locations. And two thirds of local authorities had 20 charging points or fewer. 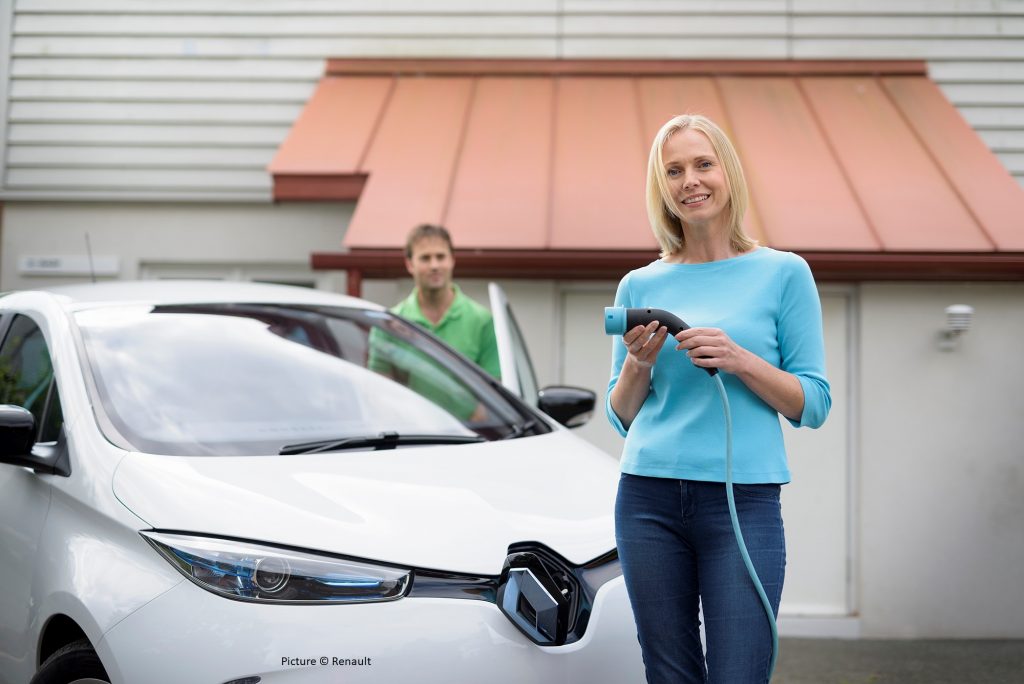 Worryingly, the Liberal Democrats recently revealed that more than 100 local authorities in England and Wales have no plans to expand their current charging infrastructure. To boost this, the government has a £2.5m funding pot called the On-street Residential Chargepoint Scheme. This is to enable councils to help drivers in urban and residential areas. Currently only 28 authorities have applied for it.

The government claims this isn’t a problem because 80 per cent of charging is done at home. But electric cars are most suitable for cities where population densities make it harder – in some cases impossible – to charge at home. And charging at home isn’t much consolation if you can’t get home to charge your car.

According to the RAC’s Nicholas Lyes: “These findings show that despite the Government’s ambitions to accelerate the take-up of cleaner vehicles, charging infrastructure is presently something of a postcode lottery, and patchy at best in some parts of the country.”

Nonetheless, sales of alternative fuel vehicles (AFVs) continue to escalate. There are now more than 170,000 electric cars registered. In the first three months of 2019, there were 40,837 AFVs sold, up nearly 15 per cent on the same period in 2018.

The number of charging points simply can’t keep pace with the number of battery cars sold. And you don’t have to look very hard to find forums of EV owners venting their frustration at life with battery power. Out of order charging points are far too common. Electric car owners frequently complain about being ICE’d (when an internal combustion engine car parks in a charging bay). And the system of chargers where there are different connectors and paying regimes is unbelievably cumbersome and un-user friendly.

Car makers are right to trumpet their achievements in developing and building electric production cars. But the real battle on the streets is charging them. And currently car makers have little or no influence over that.