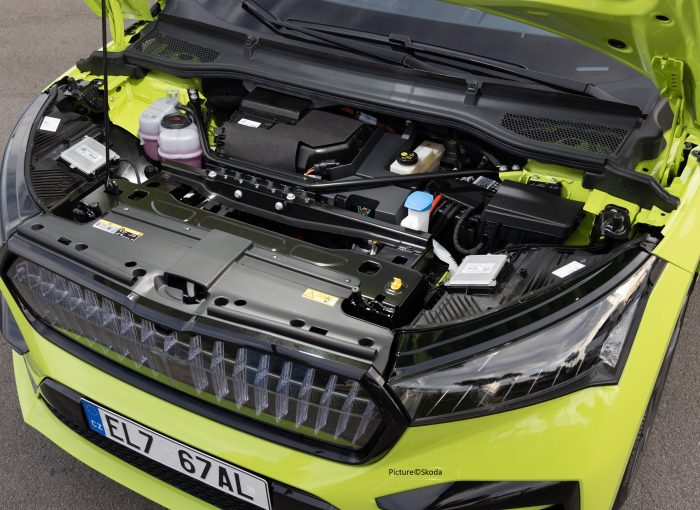 Rather than meaning extending the range of an electric vehicle (EV), our reader is talking about preserving the lifetime of the battery. And although we don’t think you should have to take measures to prolong EV battery life, there are some steps you might take if EV battery life is a concern.

Don’t continually charge the battery to 100%

The optimum state of charge for an EV battery is somewhere between 20 and 80%. If you can, keep it at this level at all times.

Limit use of rapid chargers

Rapid chargers are great because they charge your battery, well, rapidly. But they’re not so good for EV battery life. This is because they generate a lot of heat during the charging process. And heat is bad news for batteries, particularly lithium-ion cells. If you can, don’t use rapid chargers unless you have to.

This means you shouldn’t let the battery run down to zero. Most EVs have systems in place that prevent the battery becoming completely discharged. But they only work when the car is being driven.

Don’t let EVs sit with the battery in a low state of charge (<20%) for long periods. And if, for example, you go on holiday and leave the car in a low charge state and not plugged in, you might come back and find the battery empty. This is because even when they’re stationary, EVs use about 1% of battery power every 24 hours.

If you’re going away, you’d ideally leave the battery charged somewhere between 40 and 80%. Obviously you need enough charge to be able to get home from the airport (if you’ve left it parked there). But you don’t want to leave it on 100% if you want to maximise the battery’s lifespan.

Fully charge it every now and again

A lot of EVs encourage you to charge to just 80%. That’s because this is the best for preserving battery life. But to help eke as much life as possible out of the battery, it’s a good idea to charge it to 100% every three months or so. Once you’ve done that, just make sure you go for a drive fairly swiftly afterwards.

Car makers do their bit to help

Be aware, most car makers fit their models with a built-in buffer. So when it says the battery is charged to 100%, it’s probably only charged to 95% per cent. And when it says it’s on 0%, it’s likely to actually be on 5%. This means the 0-100% charging cycle is likely to be significantly reduced, helping to preserve battery life.

And don’t forget: car makers guarantee the battery for eight years and 100,000 miles.

Is battery degradation a problem?

On older EVs such as early Nissan Leafs, it certainly used to be. On newer models it’s less so. But if you’re buying a used EV, it does make sense to have the battery checked to see how much life it’s got left in it.