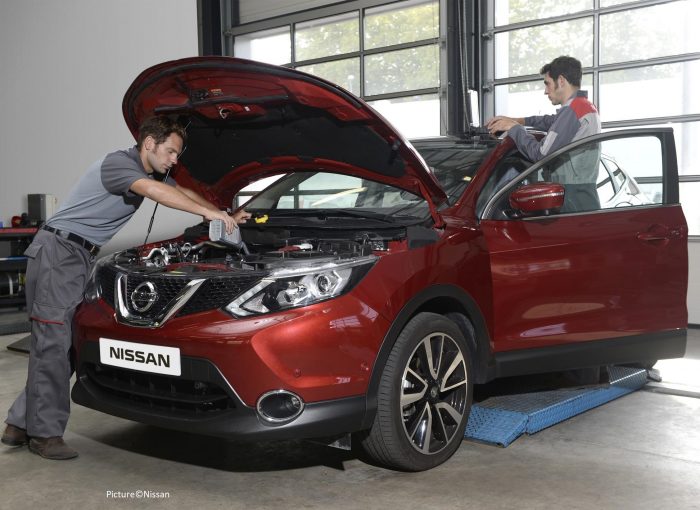 Increasing numbers of people are struggling to pay their car maintenance bills. One way some drivers think they can save money is to source spare parts cheaply to fix a car, then supply them to the garage to fit. What could possibly go wrong? Actually plenty of things. We list them below.

What are spare parts?

Spare parts are anything that you need to replace on a car. The term can cover a wide range of components from a replacement windscreen wiper to a timing belt or even new clutch plates.

Why buy your own?

The thinking is fairly straightforward: a garage will buy the parts from its suppliers. It will then add a ‘margin’ so that it makes a profit from the job. If you hunt around on the internet, you might be able to find the same parts for less money. Supply them to the garage and you’ll save yourself a few quid is how the thinking goes.

Why not buy your own?

Of course it’s relatively simple to hunt out cheap car parts online. But chances are you’re not a garage mechanic. So do you really know what parts your car needs? And have you taken into account that when your mechanic strips your car down, they mind find that the part next to the one they’re replacing is worn and needs to be renewed too.

Plus, do you really know what you’re buying? Garage mechanics tend to prefer dealing with genuine parts rather than pattern parts because there’s a higher chance they’re going to fit the car without any problems.

There’s a saying in Germany: “The cheapest is always the most expensive.” The idea is that you buy something for less money and chances are it’ll wear out quicker than the most expensive part and end up costing you more money in the long run.

This is very true with car parts.

The experts say don’t do it

We contacted the Independent Garage Association to seek its opinion. Chief executive Stuart James told us: “It can be very dangerous. Consumers often don’t know what they’re buying. The parts they get aren’t the same quality as those provided by the car manufacturers.

“We’re working with government to encourage garages not to accept parts supplied by customers.

“On top of that, if the garage uses the customer-supplied parts, they won’t be able to give them any warranty on the job because they don’t know where the parts have come from and they can’t take the customer’s word for it.

“That means the customer might spend money on their own parts then have to replace them because the garage doesn’t believe they’re up to the job. It could leave the customer out of pocket.”

There you go, the expert thinks that customers sourcing their own spare parts is a bad idea, both from a road safety perspective and when it comes to saving the customer money.