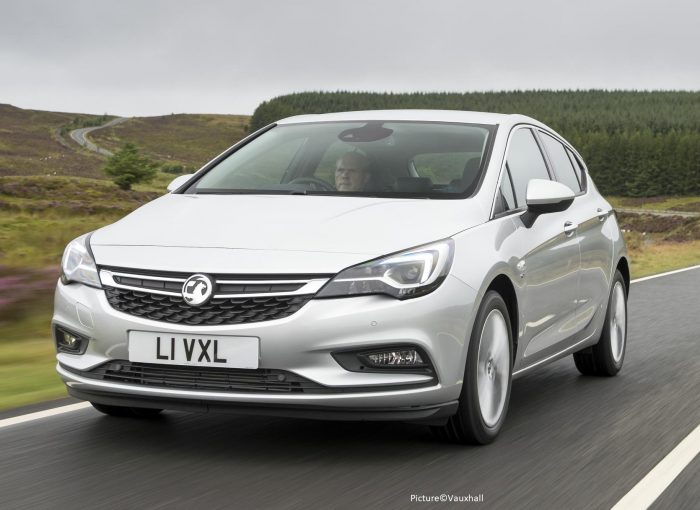 The Vauxhall Astra is often the forgotten small family hatchback. It’s not luxurious or sought after as the Volkswagen Golf. And it doesn’t drive as well or look as stylish as the Ford Focus. But in many ways, the Astra is a decent compromise between the two. And you have the warm and cuddly feeling of knowing that this car is one of the few that’s entirely built in Britain.

You’ll have plenty of choice

The Astra is a big selling car. It means there are plenty of used models out there for all budgets. The better equipped and more miles the car has covered, the older the model will be. But for our budget you should still be able to get hold of a seventh-generation version of the Astra (2015 onwards).

What it means to the used buyer

Vauxhall says a quarter of UK licence holders have owned or regularly driven an Astra at some point in their life so the concept should already be familiar to many drivers.

But when this seventh generation Astra was launched in 2015 it was a big step up on the car it replaced. On its launch this Astra featured a new mechanical basis (platform), new suspension, new engines and new tech inside.

For our budget, we found a few lower specification 1.0-litre turbo versions that were early 2018. But mainly we were looking at average mileage examples that were around 2015-17. 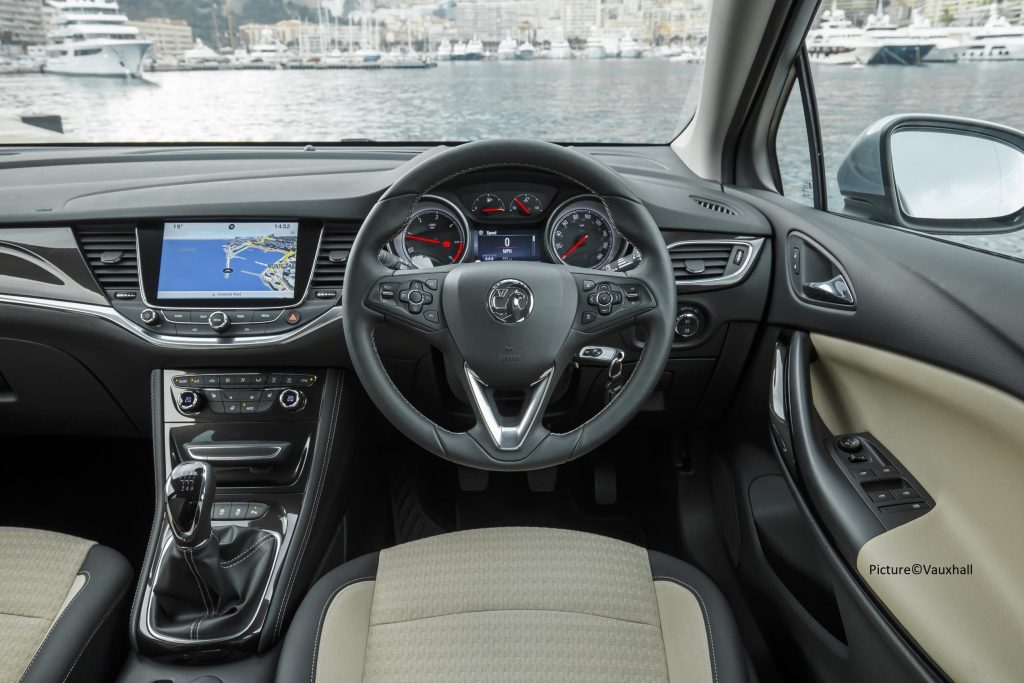 Which is the best Astra to buy?

There are six Astra trim levels to choose from. The entry-level Design comes with electric windows, automatic headlamps, LED running lights, cruise control, air con, six airbags and even a 7-inch touchscreen with Bluetooth and USB connectivity. Far from stingy then.

The range topping Elite model upgrades from 16 to 17-inch wheels and includes leather upholstery and dual zone climate control. If it was our money, we’d go for the mid-range SRi model.

What does the Astra do well?

If something can be a great compromise, it’s probably the Astra. Inside it doesn’t have quite the quality feel of materials the VW Golf has. But it’s probably better than you expected. The instrument layout is logical and easy to understand and operate. The seats are comfortable too. And there’s more room than some rivals offer in both front and rear passenger areas.

This Astra also features Vauxhall’s OnStar system. This turns the Astra’s cabin into a mobile 4G wifi hotspot for up to seven devices using the car’s own SIM card. The downside is that activating this after the car’s first year costs £79.

The 1.6 CDTi diesel engine is also a big plus for the Astra. It’s got plenty of punch and is still economical, eclipsing similar rivals in performance terms. And this is an Astra that will appeal to keen drivers with agile and responsive handling.

What the Astra doesn’t do so well

The Astra’s ride over rough surfaces (about three quarters of the UK’s road network then) isn’t as good as it could be. Neither are its controls as nicely weighted as rivals such as the Ford Focus. But that’s about it in the way of niggles.

In comparison to its rivals, this generation of Astra is arguably the most competitive Vauxhall has ever produced. It’s not the slinkiest car of its kind to look at. But quality definitely goes more than skin deep with this model.