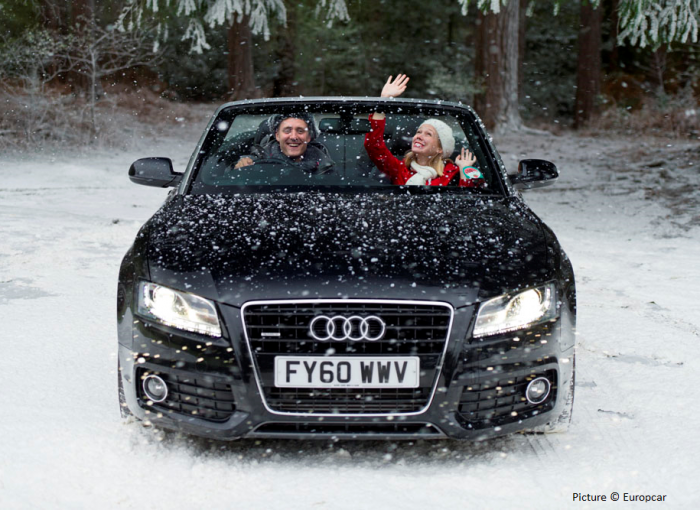 Drivers of a certain age will doubtless remember their fathers heading out before trips to ‘warm the car up’. Cars have come a long way in the last 20 years, let alone the last 40, but some still believe engines need warming up. Are they right?

Why do we think cars need warming up?

Cars used to employ something called a carburettor to regulate the fuel-air mixture that engines burn. Although a carburettor is a relatively simple bit of kit, its job is quite a complex one. It must control the fuel-air mix being fed to the engine at all speeds and temperatures. To do this properly and ensure the engine runs cleanly in all conditions, a carburettor needs to be warm. That’s why your dad or grandad would have been keen to warm his car up before driving.

During the 1990s carburettors were replaced with fuel injection. As electronic technology has become increasingly sophisticated, so fuel injection has got better. It is now incredibly accurate at mixing exactly the right amount of fuel and air for temperature conditions and driver requirements. And unlike a carburettor it’s as efficient at doing this when it’s cold as when it’s hot.

That’s not to say you can cane it from the off!

We all need a bit of time to get used to what we’re doing. Whether that’s doing an exercise class or even driving, we’re better when we’ve been doing it for a few minutes. The modern engine doesn’t need warming up in the traditional sense of the word. But the warmer oil is, the better it’ll do its job of lubricating the metal parts inside an engine. And it takes a few minutes for the oil to reach the right temperature. That said, your engine will reach its optimum operational temperature quicker if it’s being driven normally for a few miles rather than sitting on the drive idling.

Why else is it worth taking it gently on a cold engine?

Experts agree that leaving a modern engine to warm up by idling achieves little other than burning fuel. But the colder an engine is, the more fuel there is in the fuel-air mixture so driving a cold engine hard is simply using more fuel. What’s more, when an engine is cold, the catalytic converter in the exhaust isn’t at its most efficient. That makes your car likely to pump out more harmful emissions.

Why warming your car up could cost more than you think

For most of us, warming up a car on a cold morning means bringing the inside up to a habitable temperature. And it’s not unheard of for drivers to go out, start the car, then return inside to finish their coffee, put the dishwasher on and pack their work stuff. But if someone takes advantage and steals their car while they’re doing this, their insurance won’t pay out. The Financial Ombudsman states: “Most motor insurance policies contain an exclusion clause (or a condition) that effectively removes cover for: theft, attempted theft, and malicious damage if the ignition keys were left in or on the car.” Warming a car up? Just don’t bother.