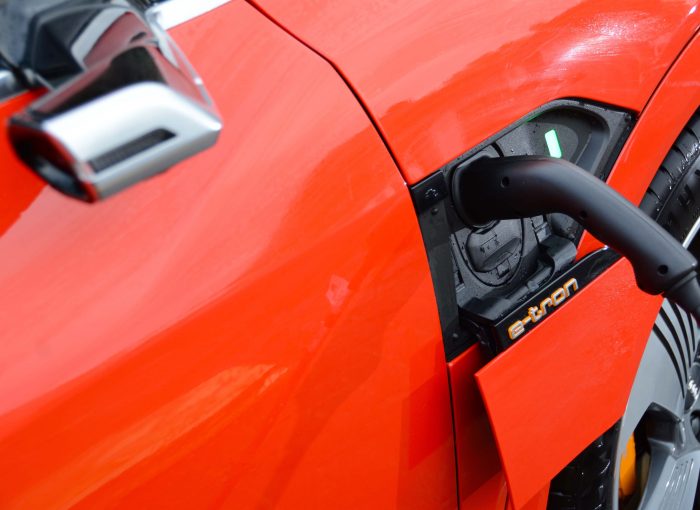 Electric cars might be technically more complex than models with an internal combustion engine but they actually require less servicing. This is because electric motors have far fewer moving parts.

Why are electric cars cheap to service?

Electric motors don’t need oil to lubricate them. That means no oil changes or replacement filters or spark plugs. There are fewer parts such as timing belts and clutches for the technicians to inspect too. And of course exhaust systems and their emissions aren’t a problem.

In addition, electric cars have a feature called regenerative braking. This is when the electric motor can be reversed to charge the battery by using the friction from slowing down. It results in a mild braking effect and means there’s frequently less wear and tear on brake pads and discs.

There have been various studies done and they seem to conclude that electric cars are significantly cheaper to service than petrol or diesel models. Kee Resources which supplies data to the motor industry estimates that servicing a BMW i3 costs £322 a year compared with £528 for a petrol 318i. That makes the electric model around a third cheaper.

It’s a similar story with other cars also costing around a third less to maintain according to Kee Resources. This is backed up by research from CAP HPI. It claimed an all-electric Renault Zoe would cost £1,100 over three years to service. A rival Vauxhall Corsa 1.0 would cost around £1,500 over the same period.

What work do electric cars need?

There are still various parts that need replacing. The cabin air filter is one. The brake fluid also needs testing, just as with combustion engine models. The brake pads, calipers and discs need inspecting too. They need to have their air conditioning serviced. And there are wear and tear items to check and replace such as windscreen wipers and tyres.

Are electric cars ever more expensive?

Are electric cars cheaper to service? Yes. But they do tend to be more expensive to buy tyres for. There are two reasons for this. First, they’re heavier than equivalent petrol or diesel models with that extra weight causing more wear. In addition, tyres for electric cars are frequently unusual sizes and sometimes have more complicated tread patterns than regular cars.

Electric cars can also be more expensive to insure. This is because they’re more complicated and costly to repair. Insurers increase premiums so they’re covered in case major components such as the battery pack need replacing following a crash.

Losing value is no longer a factor

Electric cars hold onto their value as well as, if not better than, combustion engine cars now. It means they’re more expensive to buy as used cars. But if you buy an electric car, you will have more equity in the car should you choose to sell it quickly. It used to be the case that electric cars lost heaps more value compared to combustion engine models.