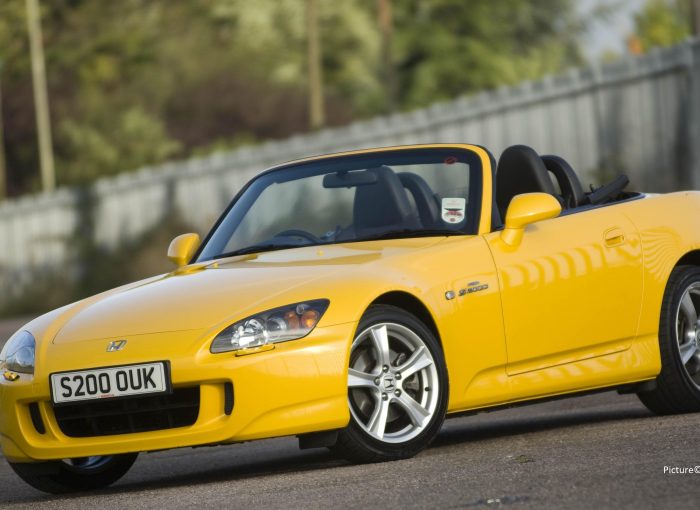 The Honda S2000 and Toyota GT86 are Japanese, 2.0-litre and rear wheel drive. That’s broadly where the similarities end but both are worthy contenders as great fun cars to drive.

The S2000 is a two-seat soft-top roadster that Honda introduced in 1999. It was built until 2009 and was a rival to the Porsche Boxster at one end of the scale, the Mazda MX-5 at the other. It’s rear-wheel drive with a 2.0-litre four-cylinder engine and six-speed manual transmission.

The Honda has a superb driving position, low and sporty, with a high mounted gear lever that feels like a mini racing car. But it’s a pure two-seater and despite a reasonably sized boot, the cabin does feel a tad cramped.

Where the S2000 really excels is its engine. The 2.0-litre produces 240bhp, sounds amazing when the revs go beyond 6000rpm, is bullet proof, and gives the car a 0-62mph time of 6.2 seconds. Honda introduced a raft of changes and improvements to the car’s handling the older it got so the nearer to its 2009 demise you buy, the more sophisticated the car. 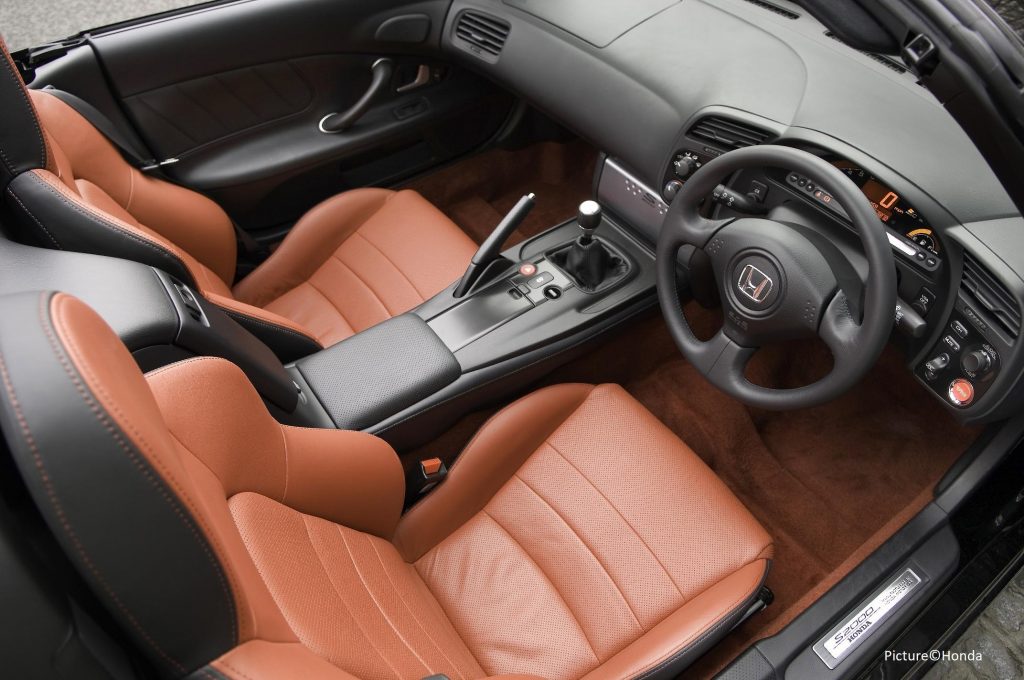 Price and availability of the Honda S2000

Although it was launched more than two decades ago, there’s still a reasonable number available. Prices start at about £6,000 proving they’re popular with enthusiasts. But for a well looked-after example with a service history, expect to pay around £8,000.

What about the Toyota GT86?

Toyota designed and developed the GT86 alongside the Subaru BRZ to provide a rear-wheel drive, non-turbo car for the enthusiastic driver. They packaged it into a 2+2 coupe format – that’s a fixed roof with two seats up front, two seats for kids or people you don’t like behind.

Beneath the bonnet is a lightweight, compact four-cylinder 200hp engine, chosen specially so it could be mounted as far back towards the cabin and as low as possible for the best handling.

The car uses lighter body panels to keep the weight low. And speaking of weight, engineers split it 53% front, 47% rear because they found this gave the best handling. It has a six-speed manual gearbox. Toyota’s claimed 0-60mph time is 7.6 seconds. 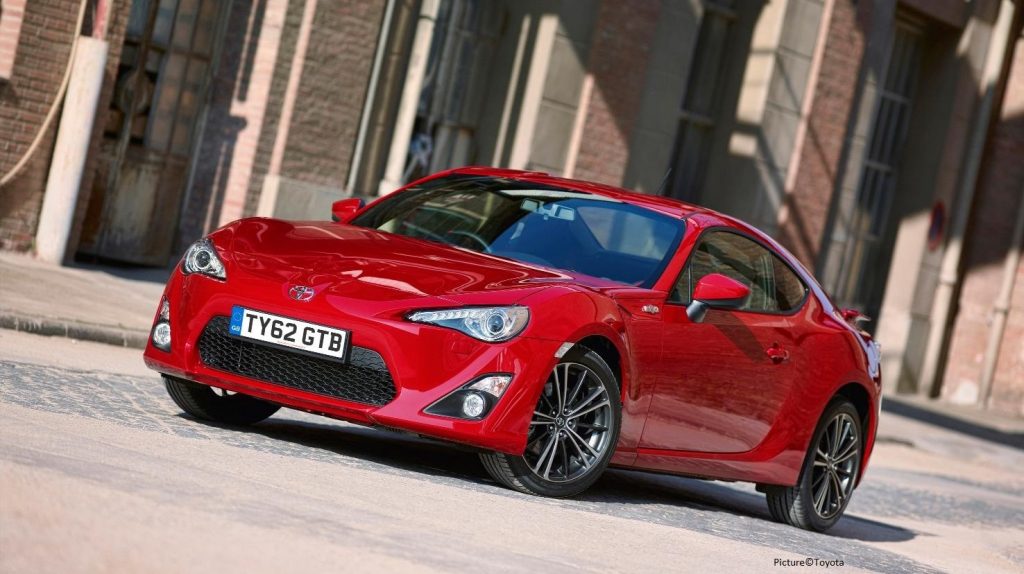 Price and availability of the Toyota GT86

The GT86 was launched in 2012 and is still in production. Early models are available from around £8,000. You can pick up 2018 models for around £20,000. Despite some being quite old, they tend to have fairly low mileages. And as owners are invariably enthusiasts, most come with full-service histories.

If you’re looking to buy one of these used, a service history is a must. Many owners of these cars use them on track days so check they’ve looked after them. Inspect tyres carefully too. Otherwise, Toyota’s reputation for bullet proof reliability holds strong, particularly as this is a lightweight car meaning less wear on brake and suspension components. 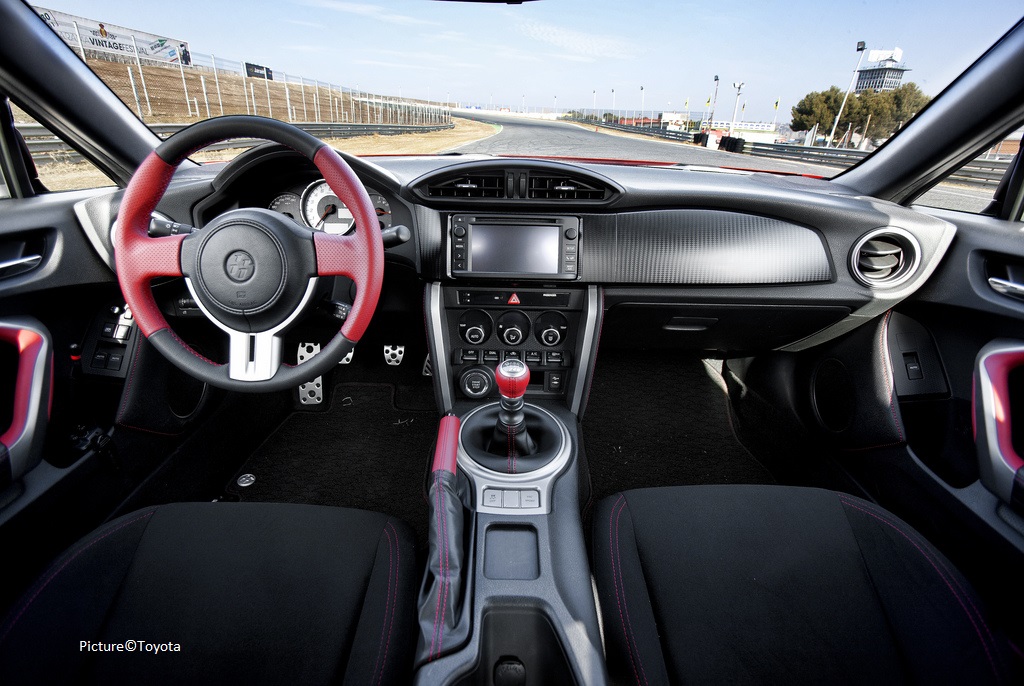 Neither car is the last word in refinement. And neither is super comfy for long journeys. If you want to get the roof down in a more niche alternative to the Porsche Boxster, go for the Honda. If it was our money and we wanted a fun trackday car, we’d choose the Toyota.