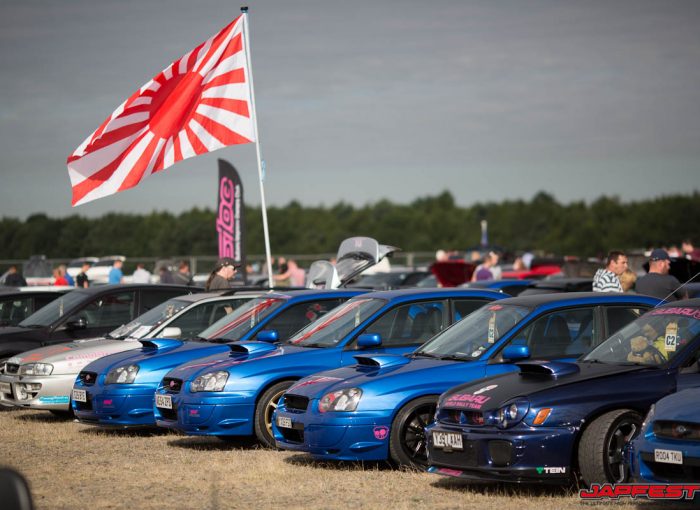 In the 1990s it was relatively common to see Japanese car mirrors fitted to bumpers and on their wings rather than doors. We explain why.

Why did cars have mirrors on their bumpers?

The cars our reader will have seen with the mirrors in strange places are imports from Japan. Mirrors like these were a peculiarity to the Japanese Domestic Market (JDM, cars sold in Japan). The front bumper-mounted mirror was to enable the driver to see the front extremity of their car better. This made parking easier.

Some JDM cars even had a little aerial. This was on the bumper to show the front corner of the car.

The reason for them was that Japanese roads are very congested and parking spaces can be very tight. The idea was that anything that helps was welcomed.

But electronics in the guise of parking sensors and reversing cameras have done away with the need for these mirrors. They’ve effectively replaced them with something that’s far more sophisticated, aerodynamically efficient and easy to use.

What about mirrors on the back?

What about mirrors on the wings?

While Europeans had migrated to door mirrors, the Japanese stuck with mirrors on their cars’ wings. There’s a very logical reason for this: a mirror on the wing doesn’t have the blind spot that a door mirror does.

But there were a couple of problems. First, adjusting the wing-mounted mirror from the driver’s seat was pretty much impossible without a cooperative friend. And car makers didn’t put door mirrors on because they got in the way of the opening quarter light windows that used to feature on older cars.

Neither are wing mirrors brilliant for pedestrian safety. Any person who’s hit by a car is likely to be more seriously injured if they’re also whacked by a wing mirror during their uncomfortable interface with the car.

What cars are we talking about?

These cars are what’s known as grey imports, that is cars that are first registered outside the European Union. They need to pass a test known as Single Vehicle Approval to prove that they’re roadworthy for the UK. It’s worth noting that cars coming in unregistered from countries such as Japan aren’t considered grey imports because their manufacturers ensure they undergo what’s called type approval.

Cars that are grey imports are usually either sportscars such as Subaru Imprezas, Toyota Supras and Mazda MX-5s, or they’re MPVs that it’s impossible to buy new in the UK such as Mazda Bongos or Toyota Estimas and Alphards.