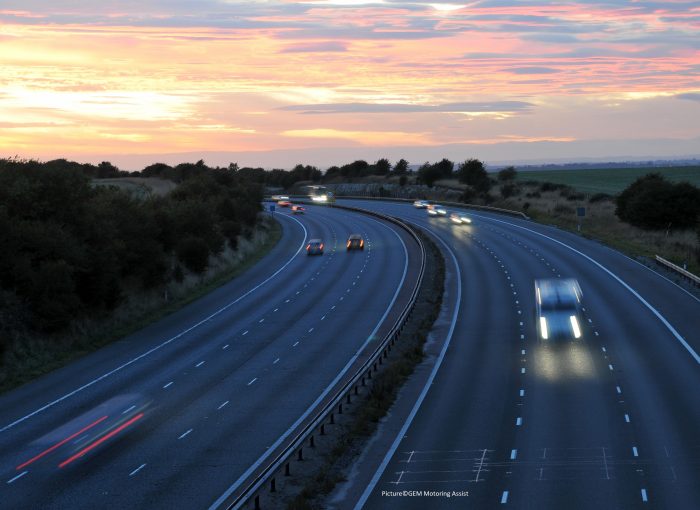 Favourite to be the new prime minister Liz Truss believes we should adopt a German-style system where there are no motorway speed limits. It’s a daft idea for a handful of reasons.

Do German motorways really not have speed limits?

Let’s clear this up: around 70% of Germany’s Autobahn network is derestricted. That’s to say you can drive as fast as you want. There is however a speed advisory of 130km/h (81mph).

Of the remaining 30 per cent of the network, the speed limit varies between 80 and 130km/h depending on the location, time of day, weather and so on.

It depends on who you compare them against. If you look at it against the UK, there are twice the proportion of fatalities on German motorways (12%) compared to the 5% on ours. In both the UK and Germany, country roads still account for the highest percentage of deaths.

In terms of crashes per 1,000km of carriageway, Germany has 30.2, slightly worse than the 25.5 in the UK. But it’s still significantly better than the appalling 83.1 fatalities per 1,000km in Bulgaria.

In terms of fatal accidents per billion kilometres, the sections of German motorway without speed limits have 75% more crashes than the restricted sections. That’s 1.67 fatal crashes per billion km compared to 0.95 where there are speed limits.

Where they do have speed limits, they are largely there for environmental purposes. And there is a powerful lobby that wants them over the entire network for this reason. The German environment ministry has said that limiting top speeds to 130km/h could reduce annual CO2 outputs by two million tonnes.

The shift to electric vehicles nullifies that argument to a degree but there is still a groundswell of opposition to the idea of no motorway speed limits. Every year Germany’s ADAC (equivalent to the AA) votes on whether there should be a change to motorways. This year its members are mainly in favour of a speed cap. Environmental lobbyists support it too.

But the anti-speed limit lobby is a powerful one. The German car industry accounts for nearly 1 million jobs. It is very pro-derestriction because it showcases the might and qualities of the German automotive industry.

One powerful argument for a speed cap in Germany is the development of self-driving cars. During the tricky period when we have autonomous cars and human-driven cars sharing the road, safety experts think having cars hammering along at wildly differing speeds could cause problems.

What do we think?

We think Truss is mistaken and typically pandering to a portion of the population that will get her elected to the top job.

For a start, distances in Germany between junctions are much greater than they are in the UK. So you’re less likely to have cars joining the motorway and building up speed just as someone hammers past at 180mph.

There’s the road safety argument too. There’s no doubt that German motorways are more dangerous than those in the UK. And unrestricted parts pose even more of a risk. Finally, there’s the environmental question: slower cars mean less noise and exhaust pollution.

Just when Germany is reconsidering its derestricted roads doesn’t seem like a sensible time for the UK to embrace an idea that looks like it’s had its time.