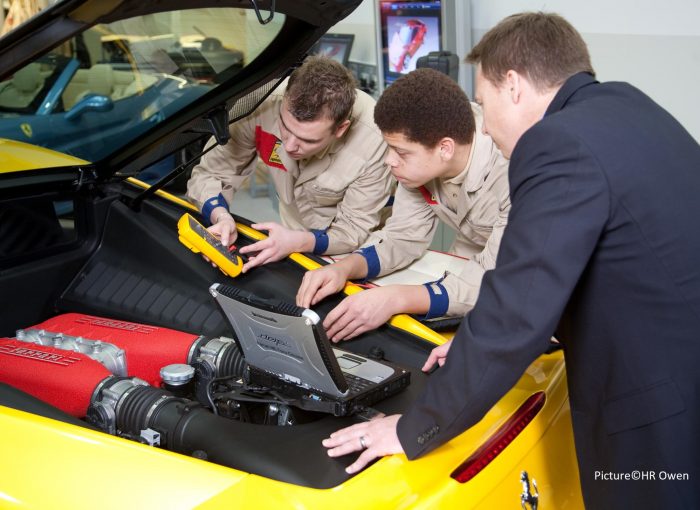 The letters OBD stand for On Board Diagnostics. The port is where the OBD is accessed. Read on to find out more about OBD.

What do On Board Diagnostics do?

For the last 40 years, cars have increasingly become like computers on wheels. As time has gone by their processing power has multiplied massively. They can now produce a vast amount of information. On new cars, the way you access On Board Diagnostics is called the OBD 2 port. This allows anyone to access the information from that computer by plugging into it.

Why is the OBD there?

The OBD 2 is designed so that technicians can instantly see if there’s a problem with the car. If the engine is suffering mechanical maladies, it will tell the computer. The information will then be stored until someone interrogates the computer which coughs up its information in the form of fault codes.

What information will it give you?

The OBD 2 will tell you all sorts of things from the bowels of the car’s mechanicals. It’ll reveal techy stuff such as whether there’s a misfire and take information from the 100-plus sensors that around the modern engine.

It’ll disclose problems with the fuel injection system, the transmission and the exhaust emissions. The OBD 2 also enables you to access data such as speed, acceleration, deceleration and steering inputs.

Why is it useful?

The technician will be able to translate the codes received and deduce what is going wrong with the engine. It enables them to know almost instantly what the problem is without lots of trial and error and time-wasting poking about beneath the bonnet.

As the OBD 2 can access everyday vehicle information such as speed and how the car is being driven, you can plug the black boxes that insurance companies use to monitor your driving into the OBD 2 port. 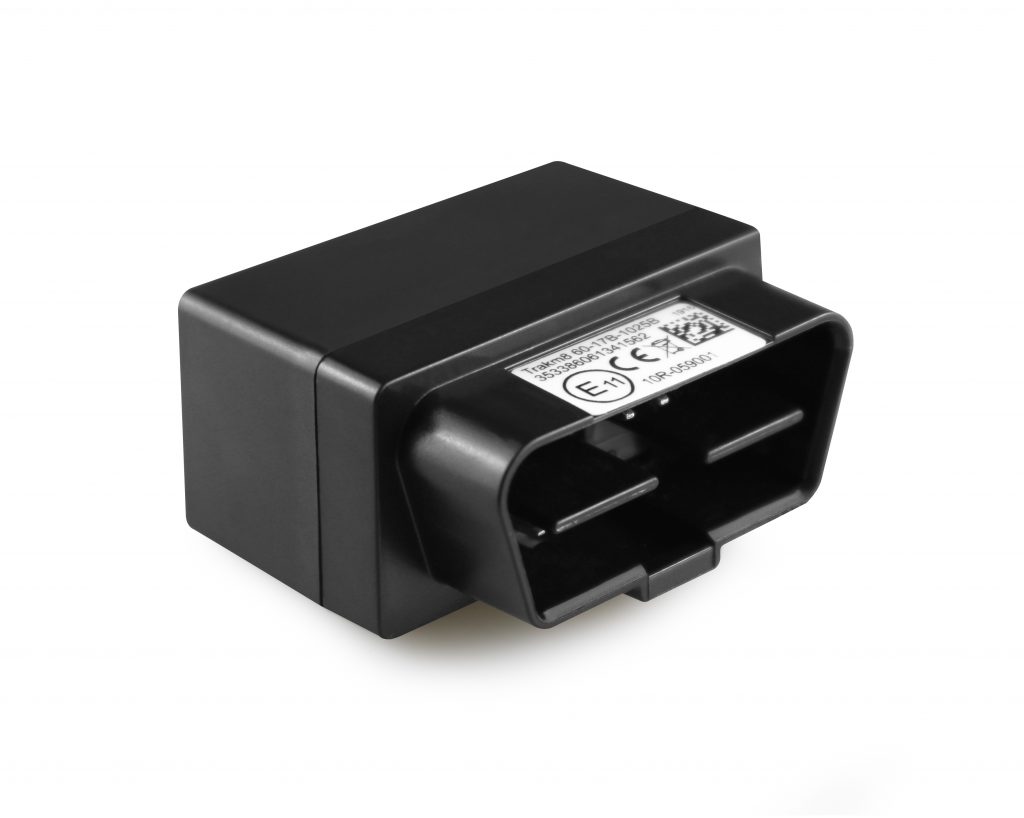 From inside the car it is very unassuming. In fact, unless you looked for it, you’d never know it was there. It appears like a SCART socket on the back of old TVs or in modern talk, a very large USB port. The OBD is usually found in the depths of the driver’s footwell, somewhere beneath the steering wheel. You have to squat down to see it and a torch usually comes in handy.

Be warned: in some cars, it’s tricky to access because car manufacturers want to dissuade amateurs from fiddling with them.

Yes they can. There are various levels of access. Main dealers will have highly sophisticated tools that can glean all kinds of information from the On Board Diagnostics. But there are also consumer units that can access very basic data. And somewhere in the middle, closer to the dealers’ kit, are the sort of scanners independent garages might use.

Quite simply you fork out for a code scanner. These are small hand-held units that plug into the OBD 2 port. They then have simple functions such as a programme that will look up fault codes and the ability to print off information. These scanners are available from around £20 but a decent ‘amateur’ unit will set you back around £60.

For more confident mechanics there are units that plug into the OBD 2 port and then connect via a variety of apps to a mobile phone. The most rudimentary £20 scanners won’t tell you much more than basic engine problems. With more expensive units (£200+) you can even reset the Engine Control Unit (ECU) and service intervals.

Which is the best?

There are various reviews of OBD scanners on the internet. We found this one to be fairly comprehensive.