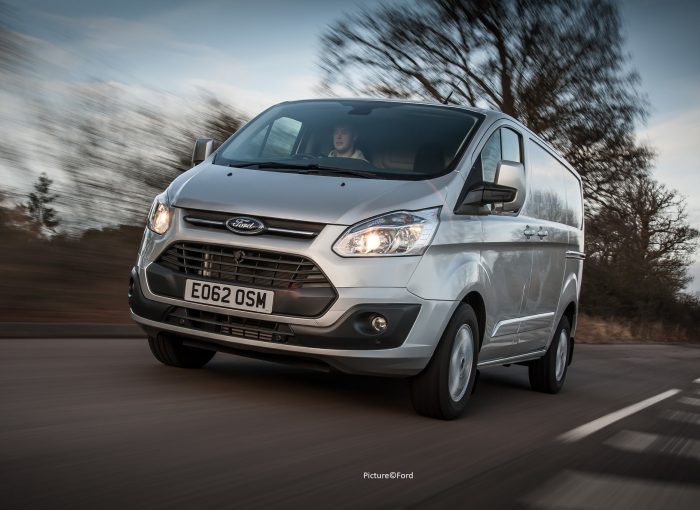 That’s a very good question. Once the Transit was far and away the most popular van in the country. Now you see plenty of Volkswagen Transporters, Vauxhall Vivaros and Mercedes-Benz Vitos around but the Transit is still the best seller. Here we look at the plug in hybrid Transit.

How available is the Transit?

After four months in 2022, 17,190 new Transit Customs have gone to new homes in the UK. That’s the best-selling van in Britain and it means there will be plenty of used models around.

This sixth version of the Transit has been on sale since 2014 and was given a facelift in 2019.

Which Transit are we talking about?

The Transit Custom has a gross vehicle mass of 2,600 to 3,400kg. It’s available as a regular panel van (with three seats), a double cab (with six seats), a nine-seat minibus and a cab only (for a flat bed). We’re dealing with the medium wheelbase panel van here.

What power units does it come with?

There’s a 2.0-litre turbo diesel which offers four power outputs between 105 and 185hp. But arguably the more interesting option for urban deliveries is the plug-in hybrid. This has 126hp and combines a 1.0-litre turbo petrol with a 13.6kWh lithium battery. It can do a claimed 27 miles using electric only but we found that was more like 20 miles.

However, the petrol engine is used as a range extender for the batteries meaning you can get up to 376 miles of range out of a tank full of petrol.

Sceptics might doubt that a 1.0-litre is gutsy enough to do the job properly but over a combination of city streets, A roads and motorway, we never once found it wanting.

In a word easy. There aren’t really any compromises because this is a van. The steering has plenty of feel and helps the driving experience to come across as remarkably car like. Going round corners, body roll is well controlled.

As with most vans the Transit Custom’s ability over bumps and handling round corners improves the more load that’s in the van. And although this is the smaller of the Transits, its ability to swallow a significant load is quite remarkable.

By far the most impressive (and surprising) element of the Transit Custom is its cockpit. The seats are comfortable, the driving position natural and adaptable and there’s plenty of technology to make life easier.

Obviously there are lots of cupholders but we were also impressed by the standard under-seat storage and the ease of the connectivity with the Ford SYNC infotainment system via the 8.0-inch touchscreen. The lap-top size table that pulls down from the middle of the front three seats is handy too.

There are four levels of specification: Base, Trend, Limited and Sport. And you can choose from an enormous raft of options.

And the load space?

This might be the smaller of the mid-sized Transits but it’s still got a healthy 6m3 of load space. The maximum payload (amount it can carry) is 1459kg. That’s more than the Transporter and Mercedes-Benz Vito.

In car terms, it’s simply massive. For example, a table, four chairs and bed all in flat pack form barely touched the sides.

There’s a good reason the Transit Custom is the best-selling light commercial vehicle in the UK. It’s good to drive, easy to spend time with and practical. And the plug-in hybrid is worth considering if you spend lots of time doing low mileages. For deliveries around town, look no further.