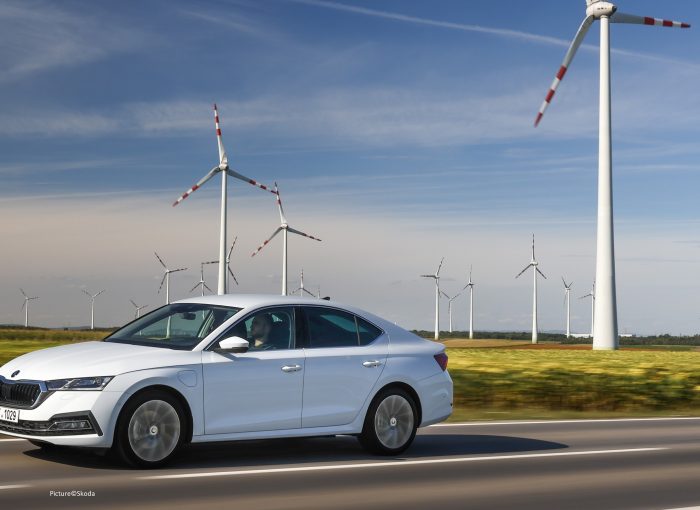 There are many relatively recent terms that describe the different types of electrification applied to cars. Two of the more confusing are mild hybrid and micro hybrid.

A hybrid power unit is one that uses an electric motor alongside an internal combustion engine. Some hybrid cars have an electric motor that’s sufficiently powerful to drive the car a short distance. Others you have to plug in to charge up the battery.

Neither mild nor micro hybrids can drive the car or need plugging in.

What is a mild hybrid?

Whether it’s a mild or micro hybrid depends on the amount of power the hybrid system delivers. A mild hybrid is the more powerful and complex of the two. This is because it has an electric motor that couples to the engine’s crankshaft.

This enables the electric motor to provide power to the car’s driven wheels and act as a generator. A mild hybrid’s electric motor usually provides somewhere between 14 and 28 horsepower and 200 to 250Nm of torque. This makes them sufficient to supplement a conventional engine, not powerful enough to drive the car on its own.

The mild hybrid’s electric motor can replace the traditional starter motor and alternator. It also reduces carbon dioxide emissions by helping the combustion engine out, whether that’s with extra power or restarting after a stop.

For example, the mild hybrid’s electric motor might power the car from a standstill to walking pace before the regular petrol engine takes over.

Mild hybrids also use the electric motor to harvest energy during deceleration. This is sent to the battery so it can be used when required. You don’t have to plug a mild hybrid in to charge it up.

Mild hybrids are such a cost-effective way of reducing combustion engine emissions that car makers are increasingly turning to the technology to make existing models more efficient.

What is micro hybrid?

We’ve already done a blog on what micro hybrid is here. In short, it’s a system that reduces exhaust emissions. It does so by using a special kind of battery to power some of its electrical features. That battery charges either during deceleration by what’s called regenerative braking, or when the combustion engine is running at its most efficient.

Usually, a car’s electrical functions are powered by the small 12-volt battery. In turn this is charged by the alternator which takes power from the engine and so uses petrol and creates emissions. Micro hybrid cuts this down.

A mild hybrid has the potential to save you more in terms of emissions and carbon dioxide emissions. Meanwhile, a micro hybrid will be cheaper to buy than a mild hybrid. Similarly, a mild hybrid is less complicated than a full hybrid which in turn makes mild hybrid technology cheaper.

We think a mild hybrid is a good halfway house between micro hybrid and a full hybrid, whether that’s self-charging or plug-in.

We explain all about the different kinds of hybrid cars in this post.