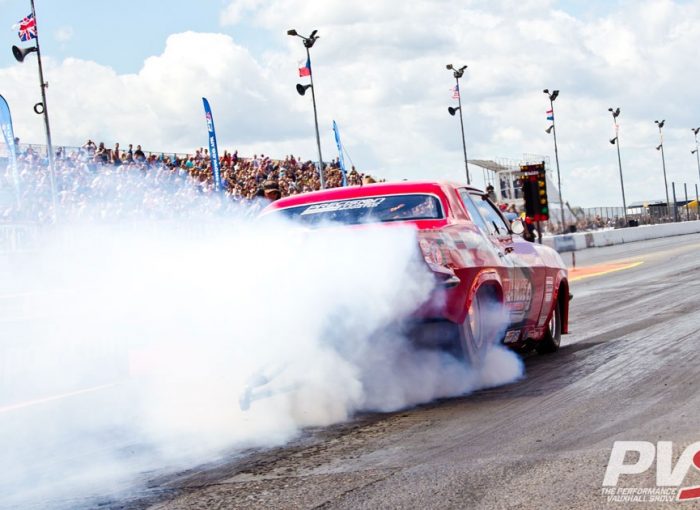 David Attenborough has been brilliant at drawing attention to the plight of plastics in our oceans. And while many of us might tut at the sight of a plastic bag wantonly abandoned roadside, how many of us know we’re actually contributing to the problem? Just by driving around.

When a tyre rolls along a road, it generates friction against the surface. In so doing, microscopic particles – as small as 0.0025mm – enter the earth’s atmosphere. These are fragments of the road and of tyres and are known as Tyre and Road Wear Particles (TRWP).

Tyres are made up of wide-ranging materials from vulcanised rubber to polymers so these particles are considered to be microplastics. The same genus as the stuff they find inside dead water-dwelling animals.

How serious is this problem? No one really knows. But respected organisations have come out with some interesting assertions. For example, the European Commission claims there are as many non-exhaust sources (TRWP plus brake dust) in the atmosphere as there are exhaust pollutants.

The Organisation for Economic Cooperation and Development (OECD) maintains that 25,000 vehicles will produce up to 9kg of tyre dust per kilometre. Consider this: the Champs-Elysées in Paris is 1.9km long and has 100,000 cars using it every day. Extrapolate the OECD figures and that could be as much as 68kg – the bodyweight of an adult – deposited every day.

If that seems like a lot, a voice of reason among all this, Susanne Buchholz, from Standards and Regulations at tyre maker Continental says: “As a rule of thumb we believe 1kg per person per year of tyre particles are generated in Europe.”

These particles are generally heavier than water so they sink. When the European Rubber and Tyre Manufacturers’ Association (ERTMA) studied the River Seine in France it concluded that only 2 to 5% of tyre particles ended up in there. So not in the bellies of cute water-borne creatures. However, 61 per cent ended up in the soil, where we grow our food.

It’s a problem but no one knows how serious

Whatever the quantities and wherever it ends up, it would appear this is a problem. Otherwise the tyre industry wouldn’t be conducting research into it. But it’s early days and no one’s really sure how much of a problem it’ll be as time goes on.

Interestingly, as part of its research into the phenomenon, Continental has found that there are multiple influencing factors on how many particles are released into the atmosphere. Principally, these are the tyres, the vehicle, the climate and the road surface. But five times more influential than the tyres, vehicle or climate is the way the vehicle is being driven. Driver behaviour. Us.

I don’t have any problem with people driving enthusiastically. Let’s be honest, we all do it in varying degrees. But, without wishing to put anyone’s pleasure to the sword, the next time you’re ragging your motor around, just think of David Attenborough shaking his head in dismay.