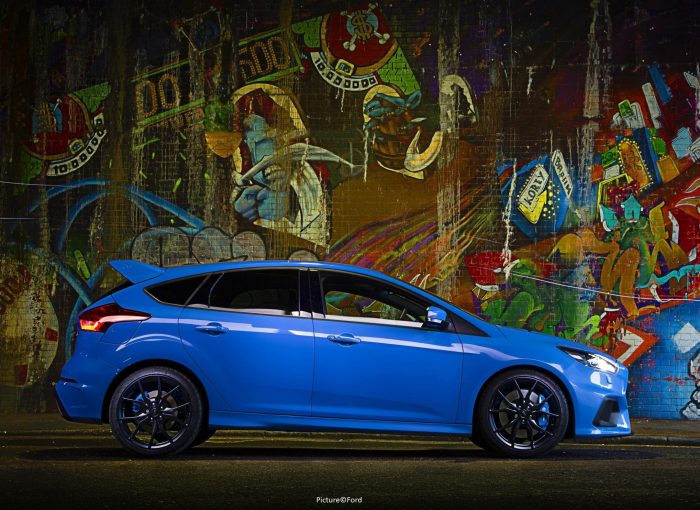 The car industry has a system of rating cars for insurance purposes. This is so we as owners know how much one car is likely to cost to insure compared to another. In Group 4E, your motor is among the cheapest in the UK to insure. And the security devices it features exceeds what the industry expects for a car like that. Read on to find out more.

What are the insurance groups?

There are 50 car insurance groups; the Association of British Insurers sets these and they are named from 1 to 50. Group 1 is the lowest and will be given to cars that represent the least risk to an insurer.  That makes Group 4 generally for small cars such as the Fiat Panda (below). The highest is Group 50 which is only awarded to cars that carry the most risk. 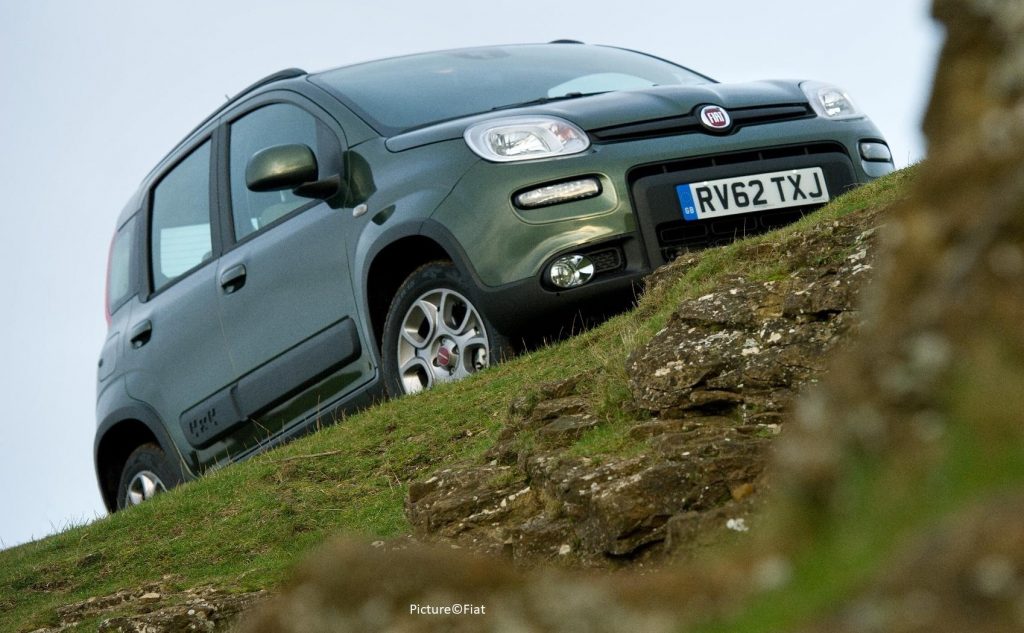 What is a risky car?

When we say risk, we really mean a combination of two things. Risk is how likely a car is to be involved in a claim. A car that accelerates very quickly or has a very high-top speed is considered more likely to have a crash than a slow car. It therefore represents more of a risk.

Insurers also think of risk in terms of size of the pay-out. The way some cars are built, the less damage they suffer in a crash. These will be in a lower group.

And if a large luxury car is involved in a crash, it is likely to feature more technology and be more expensive to fix than a small city car. The insurer considers the larger car to be a greater risk (of costing them more money).

Cars that feature some safety technology such as Autonomous Emergency Braking (AEB) (which is proven to reduce the likelihood of low-speed bumps) have reduced insurance premiums. Cars with security features rated by Thatcham (which also assesses cars for repair costs) are cheaper to insure too.

What the letters on car insurance groups mean

E: means a vehicle has exceeded its security requirements so its group rating has been reduced. As an example: your 4E car would normally be in Group 5 if it wasn’t for its security features.

D: shows that the model doesn’t meet the requirements of the group so it’s been put in a higher group (effectively the opposite to Group E.)

A: is for acceptable.

P: means there isn’t sufficient data to rate the car.

U: is shown when a car is way below required standards. Insurers may ask for extra security features before covering this car.

G: is applied to imported, kit cars or conversions. It is essentially saying that the car hasn’t been built for sale on the UK mass market.

Why so many insurance groups?

There used to be only 20. The current system has been in operation since 2009. It was changed because there’s now such a huge variety in models being offered by manufacturers. Think of a Ford Focus. The 1.6-litre is a very different beast in performance, desirability and repair terms to the Focus RS (top picture). As a result the 1.6 is in Group 7, the RS in Group 40.